Before her senior year of high school, Amanda wouldn’t have considered herself a book lover, but that all changed when she was given the assignment to read Wuthering Heights for English class. That day, Amanda learned several things about herself, one, that she loved reading, two, that books were magical, and three, that she was a hopeless romantic.

While Amanda went on to receive a degree in mathematics from Arizona State University, get married and have four kids, her love of reading grew and expanded. Thanks to several community book clubs, Amanda was introduced to a wide variety of books, from biographies to fantasy fiction, middle grade through adult. And although she read and loved many books during that time, nothing called to her like a good romance novel.

In fact, it was because of a great romance series that Amanda met her best friend Lisa-Marie Potter. Sharing their love for books and fantastical fictional worlds, it was Lisa-Marie who suggested that the two of them would make a good writing team and the dream began. Together they have and are continuing to create fictional romance stories that they are excited to share with the world.

I don’t know if you would call Lisa-Marie a hopeless romantic or completely crazy, but considering she has been in an imaginary relationship with Jon Bon Jovi since her high school days, I think it’s fair to say that she has quite the imagination! Add to that, if you will, a few side flings with the likes of Edward Cullen, Cole St Clair, Mr. Darcy and Heathcliff, and you have the makings of a fictional romance writer.

Born and raised in Nottingham, England, a town famous for Robin Hood, this fair maiden relocated across the world to the fiery Furness, also known as Arizona where she met her match.. Despite having the last name of potter, A brave non wizard (unfortunately) turned fantasy into reality offering Lisa Marie a magical life here in the states with three incredible children, and two of the cutest grandchildren ever born. 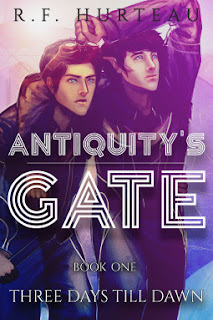 Antiquity's Gate brought a lot more than just an alien species to earth, it also brought a virus that nearly wiped out the human population. Now the remaining humans and Elves live in Sanctuary, a domed refuge for the population located on Antarctica for the last hundred and twenty five years.
Among the residents, is Ripley, a mid-level systems operator and his best friend Felix who's a half-breed shunned by society. When an unjust law threatens Felix's family, Ripley is determined to help his friend. However, when Ripley's attempts to help Felix escape leads to more than just a possible way out, Ripley and Felix find out they've barely scratched the surface of a conspiracy bigger than Sanctuary itself.

Three Days Till Dawn is a feel good, action packed, Sci-Fi novel that hooks you right from the start. The characters are well developed and the engaging storylines are ingeniously intertwined. Its clean, entertaining, and well worth reading.
Posted by NelsonPotter at 3:28 PM

The two of us have been best friends since 2005, but when we started writing together, we realized how much more wonderful our lives became once we shared a passion in an imaginary world. By writing together, we hope to encourage and inspire others the same way we do in each other, because life is all about good friends and great adventures, real or imaginary! 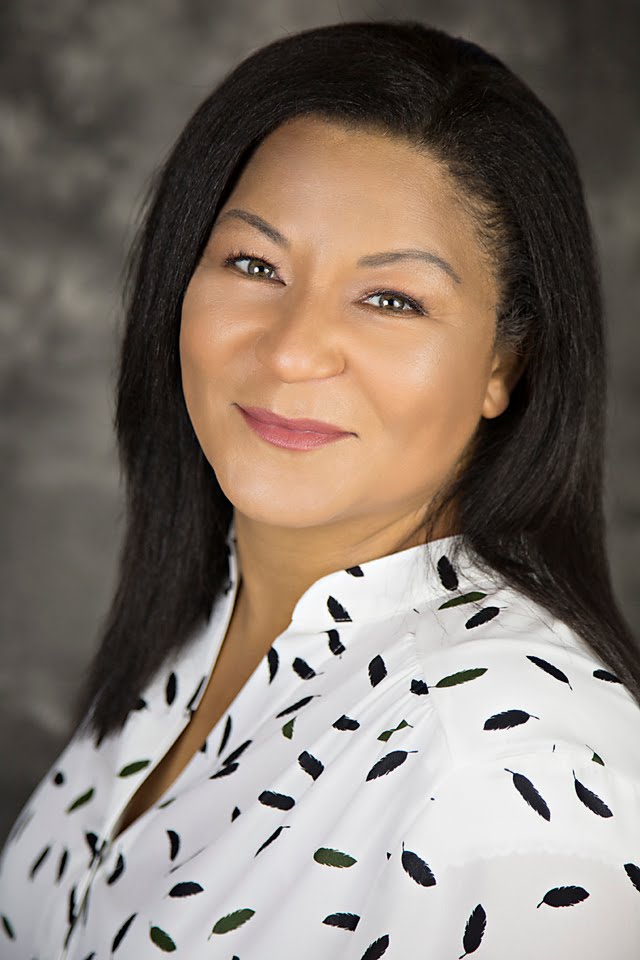 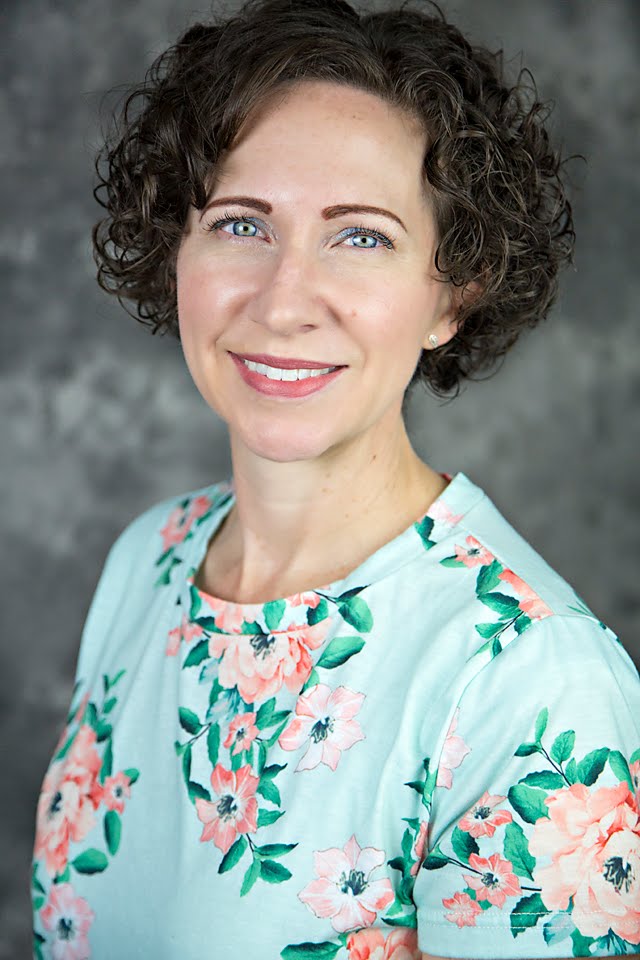